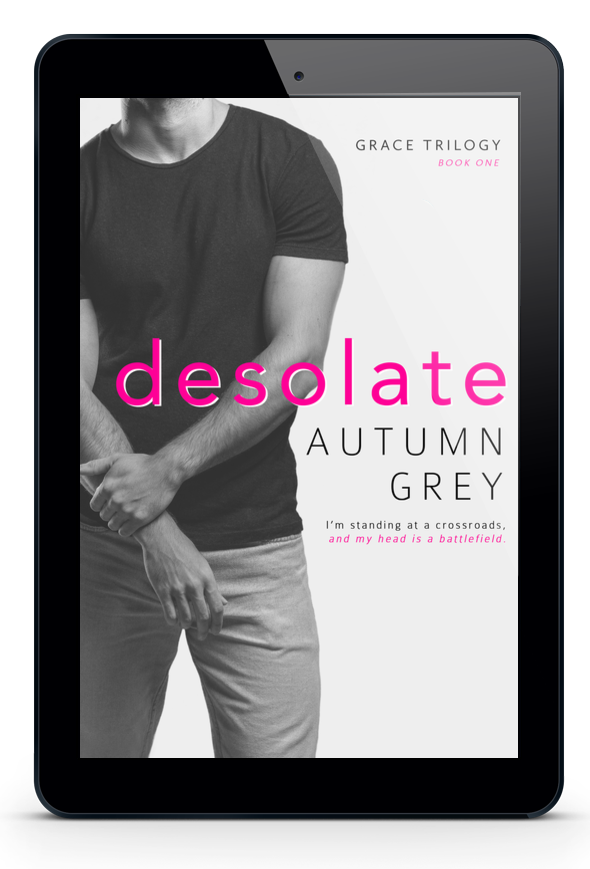 I didn’t know she would become my temptation and vice, and quite possibly, my ruin. 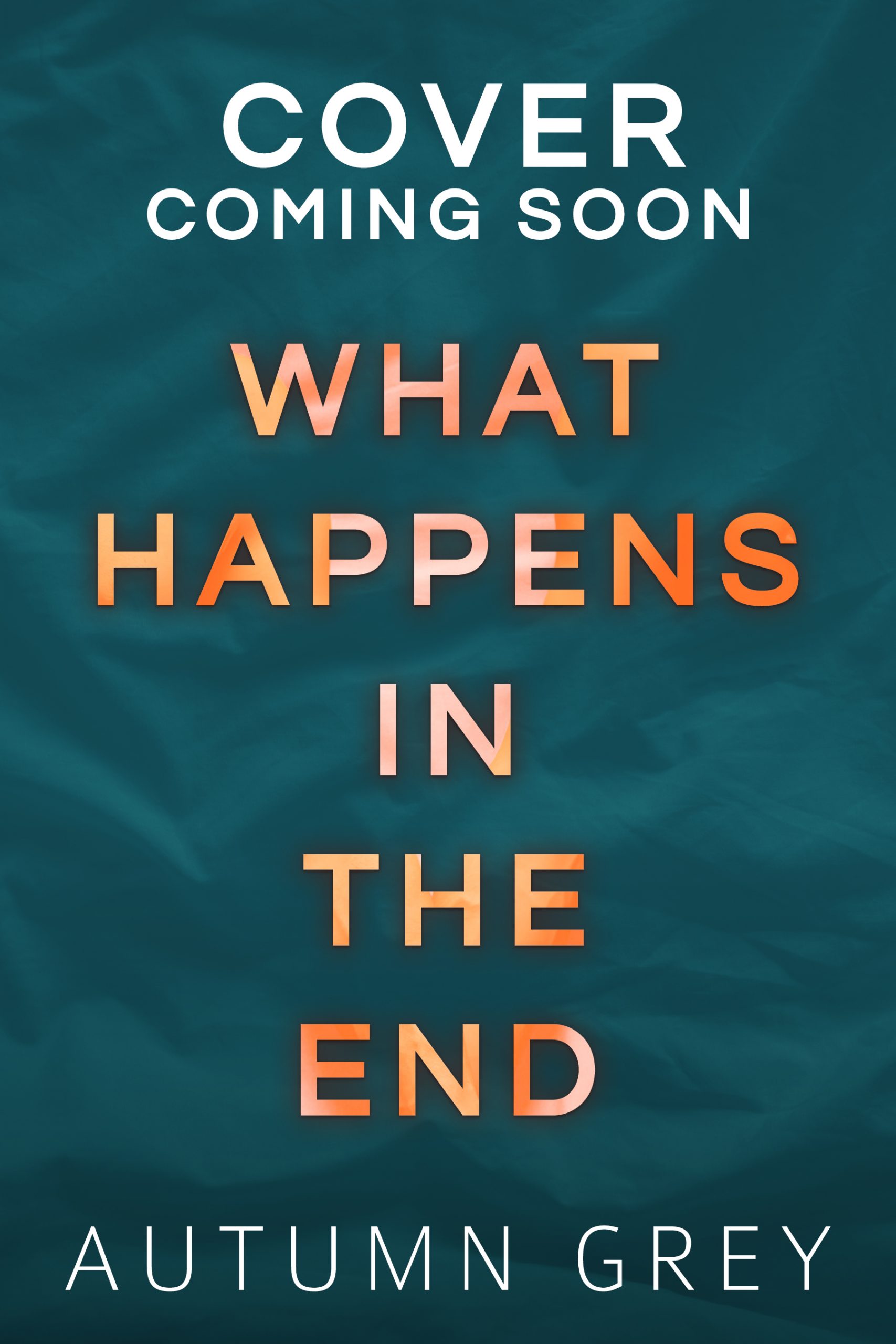 WHAT HAPPENS IN THE END

Mason moves to Blue Oak Bay, California, to start over. Then he meets Asher, forcing him to confront his past and the devastation he left behind. Letting Asher in means ripping open barely healed wounds.

Asher loves his life just the way it is, thank you very much—until Mason comes along, forcing him to confront some truths about himself. Truths buried in memories and guilt.

If Mason and Asher have something in common, it’s the way their hearts beat a little faster every time their eyes meet. The way they seem drawn to each other, despite trying hard to avoid one another. 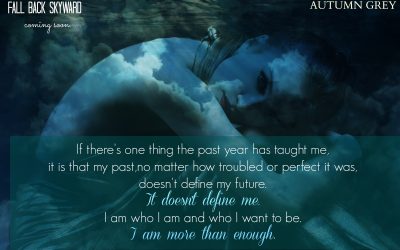 Hey everyone! Fall Back Skyward is coming soon! Release date is set for March.I'll confirm the date as soon as everything's organized. 🙂  In the meantime, here's a teaser. 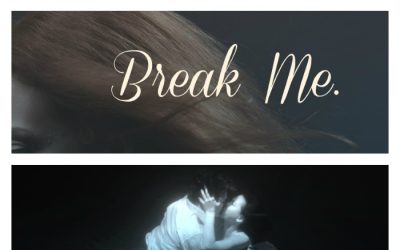 I'm so excited to reveal the cover of my current work in progress, FALL BACK SKYWARD, designed by Sarah of Okay Creations. I don't have a release date as yet, but I'm shooting for winter 2015. BLURB: Seven years ago, I saved her. I loved her. I still do. But they took...